That Bushido means “Way of the Warrior-Knight.”

It was a moral code that acted as a rite of passage to the way of the Samurai, which is a status that can only be found when a warrior dies.

This is why the Japanese warrior class lived out the Bushido code because it facilitated the type of death that led to Samurai status.

The Bushido code is what aligned the Japanese warrior with the morality, loyalty, frugality and martial mastery that enabled them to die, having honoured their life as the Samurai. 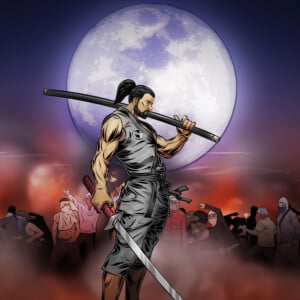 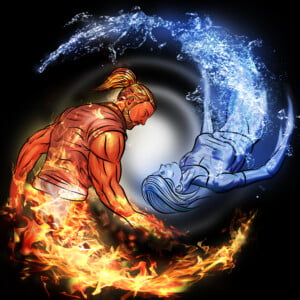